The Concept of Law and Its Components 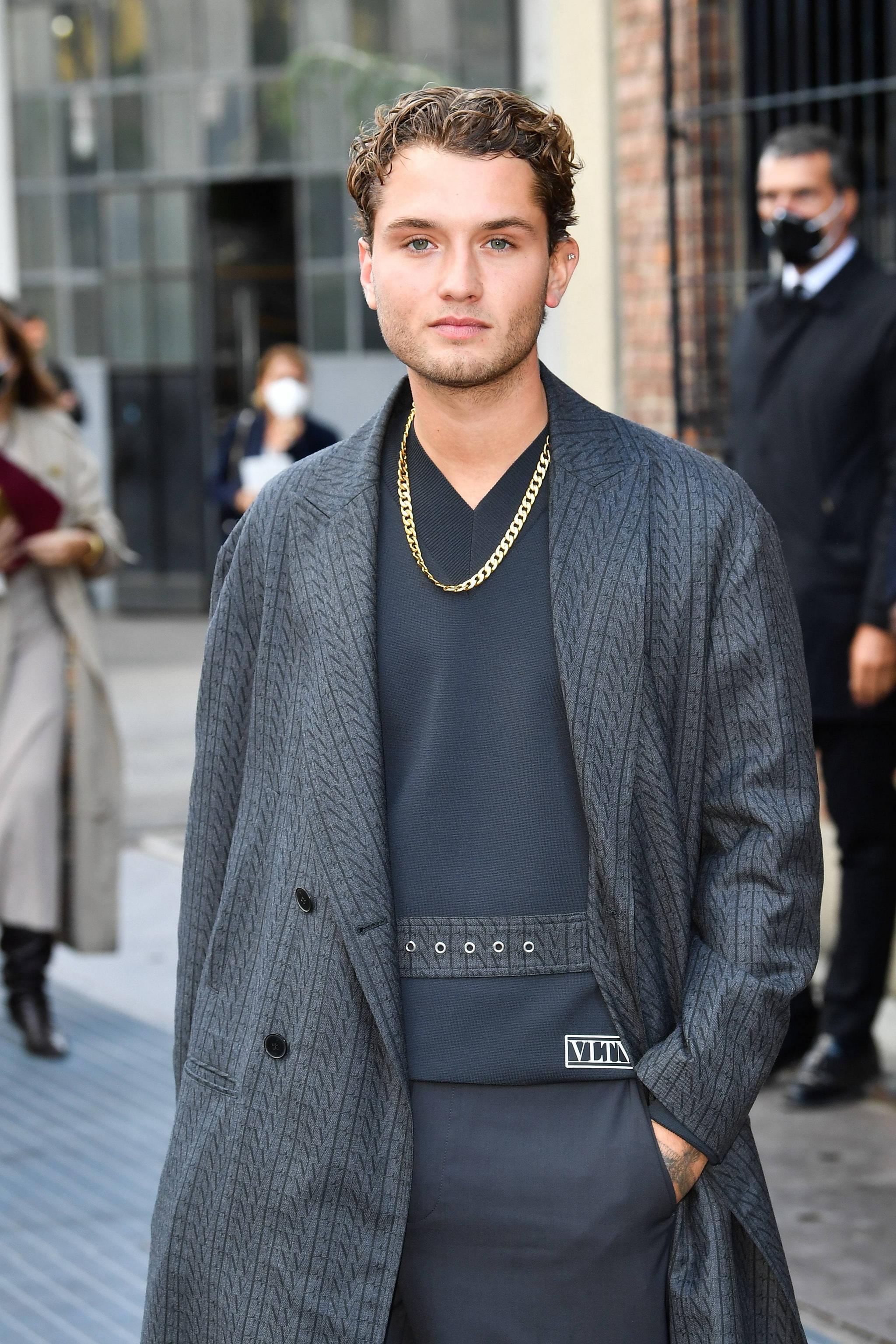 Hart’s concept of law emphasizes the role of social fact in determining the validity of primary rules. These rules also determine modes of application. Hart’s approach appeals to the challenges facing society, including increased complexity and heterogeneity. For example, Hart suggests that the concept of law should be flexible enough to respond to changes in the social context.

The Rule of Law is a principle in a political system that governs society and enforces legal standards. Its main concept is that all citizens are equal before the law. It also includes the idea that the ordinary laws of the land and the ordinary Law Courts should be followed by all classes. There is no room for prerogative, arbitrariness, or arbitrary authority.

A country that follows the Rule of Law is a place where the law is freely enforceable and government and private actors are accountable to the law. These laws should be public and transparent, and apply equally to everyone. They should also protect fundamental rights and ensure the security of all persons.

The formal and procedural character of law is a key component of the Rule of Law. Law is a mode of governing individuals, and its procedural requirements are highly formal and distinct from its substantive content. Summers, in an article entitled “Evaluating and Improving Legal Processes: A Plea for Process Values”, explores these principles.

The substantive character of law refers to what two parties are allowed to do in a given situation. In contrast, the procedural character of law describes the alleged breach of a contract and what steps should be taken to enforce it.

Human rights are fundamental rights of every individual, regardless of race, gender, ethnicity, nationality, or religion. They include the right to information and to participate in community life. In addition, human rights include freedoms of speech, privacy, freedom of assembly, and the right to a fair trial.

Stability of law is an important factor in the Rule of Law. Without it, citizens may have a difficult time managing their affairs. Specifically, legal stability promotes predictability, which assures that like cases will be treated in the same manner. Furthermore, it may increase economic growth, as a stable legal environment can encourage long-term investments.

The stability of law also facilitates cooperation between various stakeholders, thereby building trust. It also allows people to engage in productive activities and experiment with various forms of productive enterprises.

Whether you have an intranet or extranet website, or even a mobile application, you need to ensure that it is accessible to everyone. Failing to make your site or app accessible can leave you vulnerable to lawsuits, damage to your brand reputation, and more. There are a number of ways to comply with accessibility law.

The UK has a series of laws and regulations that address accessibility. The UK Communications Act, passed in 2003, created the Office of Communications (OfCom). These laws ensure that broadcasters make their content accessible for people with disabilities.